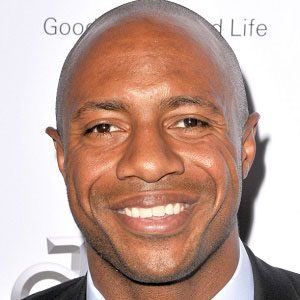 Point guard who was an NCAA champion at Duke and was off to a promising start in the NBA with the Chicago Bulls when his career was derailed by a motorcycle accident.

He played basketball and chess at St. Joseph High School.

His birth name was Jason Williams, but he starting going by Jay to avoid association with fellow basketball player Jayson Williams, who faced manslaughter charges.

He grew up in Plainfield, New Jersey.

He played under head coach Mike Krzyzewski at Duke.

Jay Williams Is A Member Of