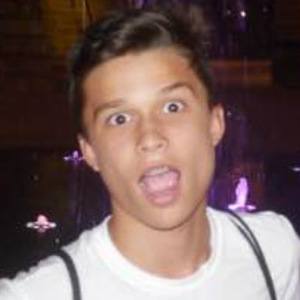 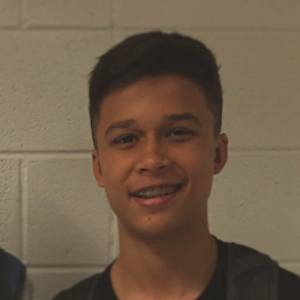 Internet personality who first became notable for his Vine account, where he could usually be seen talking into the camera. He posts short comedic videos and various pictures to his Instagram account, which has amassed over 10,000 followers.

He posted his first original video to Vine in May of 2013, but he did not become active on the app until April of 2015.

He earned over 100,000 followers on the 6-second video creation app Vine.

He was born in Narbeth, Pennsylvania.

One of his first revines was Robby Ayala's video "I am Kim Possible."

Jay Zim Is A Member Of