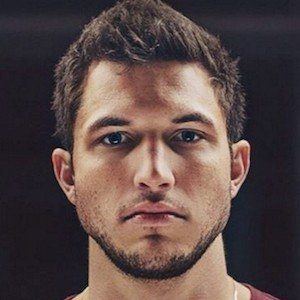 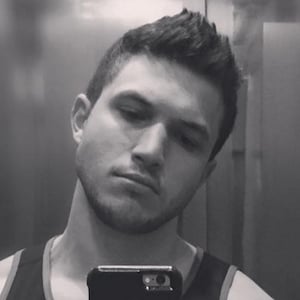 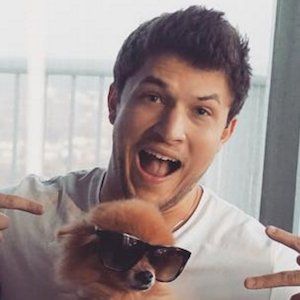 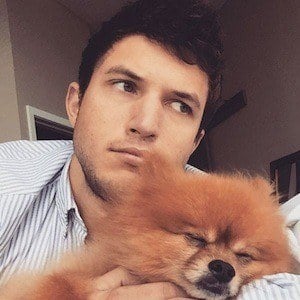 He attended Florida Atlantic University. He first posted to Vine on April 4, 2013.

He has collaborated with fellow Viners, including Cody and Marcus Johns, Alx James, and Niche.

He is from West Palm Beach, Florida. He has a sister named Raquel. He married Sara Hopkins in 2017 and they welcomed their son Aidan on September 10, 2019.

He attended the premiere of the TNT show Legends where he met Sean Bean and created a Vine featuring the famed actor.

Robby Ayala Is A Member Of