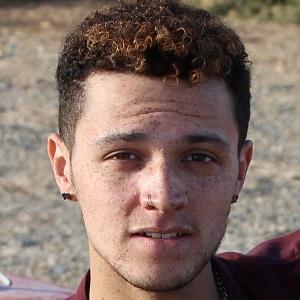 Pop singer best known as a member of the internationa boyband Phase Five who released their debut single "Drop It" in 2014.

He knew he wanted to be an entertainer from an early age. He moved out to Los Angeles 2 weeks after graduating high school.

He was born in Lafayette, Indiana and grew up with a younger brother. He was raised by a single mom.

He and his bandmates covered the Chris Brown song "This Christmas" on their YouTube channel in 2014.

JayC Is A Member Of