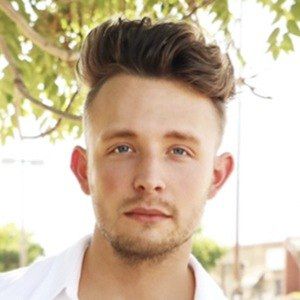 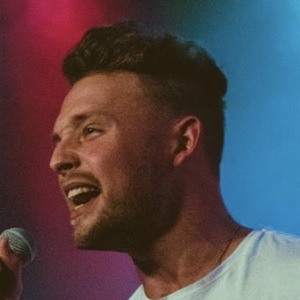 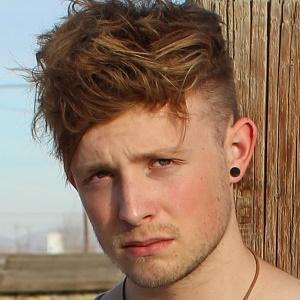 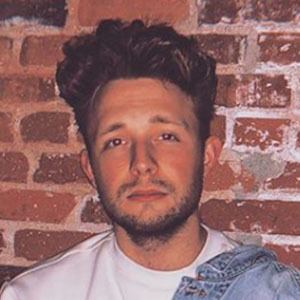 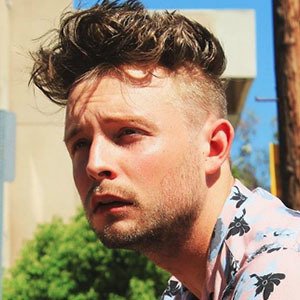 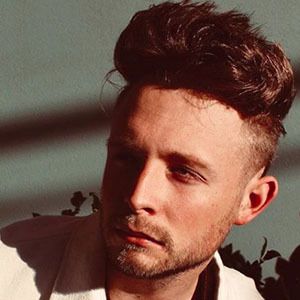 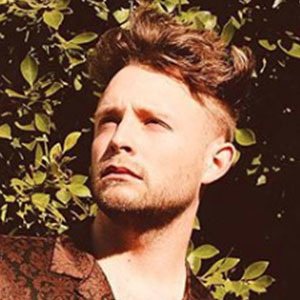 British solo artist who first gained fame as a member of the international urban-pop boyband Phase Five. He released his debut solo single "Not Gonna Buy Your Love" in 2019.

He began dancing at a young age, attending regular classes at a local school in hip-hop. He took a keen interest in musical theater at the age of 16 and took part in some small college productions of West Side Story, Sweet Charity and The Wedding Singer.

He trained professionally in many styles of dance such as ballet, contemporary, hip-hop, jazz and tap at Paul McCartney's Liverpool Institute of Performing Arts (LIPA). He landed a lead role in a production of How to Succeed in Business Without Really Trying.

He was born in Stoke on Trent, England, UK.

He is joined by Nelson Rivera, Alex Odon, JayC and Jeremiah Neil in Phase Five.

Lee Brown Is A Member Of