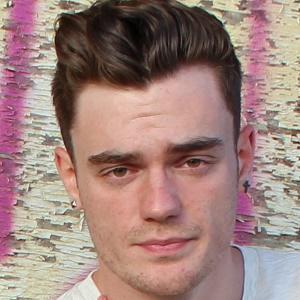 Talented singer and dancer who makes up 1/5 of the International Urban-Pop boyband Phase Five alongside Nelson Rivera, Lee Brown, JayC and Jeremiah Neil.

He grew up always loving to sing and dance. He never thought he would do anything else for a career.

The band released their debut single "Drop It" in 2014.

He was born and raised in Brussels, Belgium by a single mom. He has three older sisters.

Phase V posted a cover of the Taylor Swift song "Blank Space" to their YouTube channel in February 2015.

Alex Odon Is A Member Of