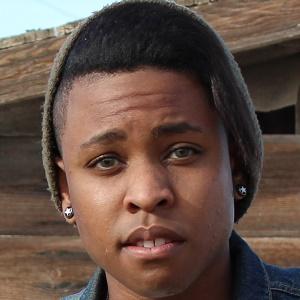 Member of the International Urban-Pop boyband Phase Five. Their debut single, "Drop It," was released in 2014.

He grew up in a studio because all of his family members on his dad's side are musicians. He started dancing when he was 8 years old and was also active in band, school choir, and competitive swimming.

He was born in West Palm Beach, Florida. He has a sister named Nicole who is a tremendous athlete.

Joseph Adlai Musia was a founding member of Phase Five, but was later replaced by Lee Brown.

Jeremiah Neil Is A Member Of