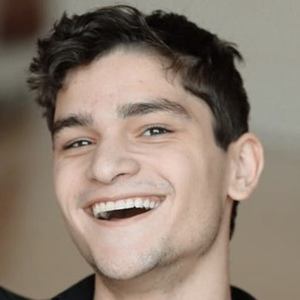 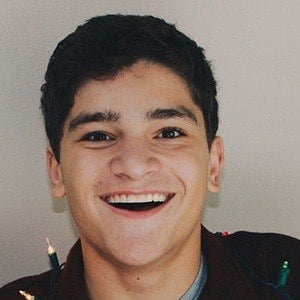 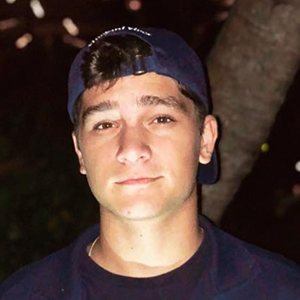 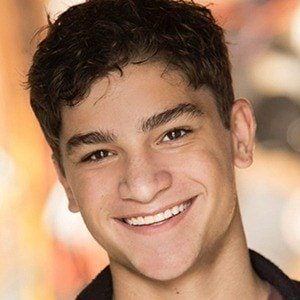 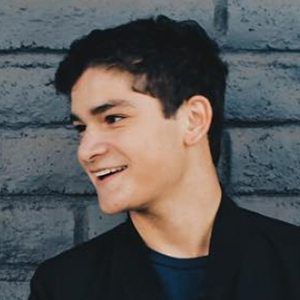 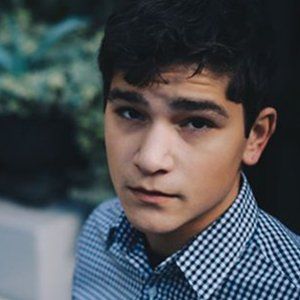 Famous for his role as series regular Robbie on the Nickelodeon TV series I Am Frankie. He debuted halfway during the first season in 2017.

He appeared as a guest star in the TV series Clique Wars in 2016 as Mortimer Julius Brundidge.

He has lived in Florida with his parents while pursuing his acting career.

He has appeared alongside Alex Hook on the Nickelodeon TV series I Am Frankie.

Jayce Mroz Is A Member Of