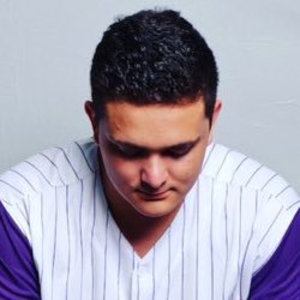 Singer and guitarist who captured the national spotlight as a teenager, when he performed on the ninth season of the talent competition America's Got Talent. He made it to the semifinal round of 24 contestants before being eliminated.

He was placed in foster care at age five and was adopted at age eight. He graduated from Daphne High School in Daphne, Alabama.

He has a YouTube channel where he has posted acoustic cover versions of songs like "Lego House" by Ed Sheeran and "Your Body is a Wonderland" by John Mayer.

His parents struggled with addiction and spent time in prison. He has a younger sister named Josie.

He performed Tom Petty's "Free Fallin" during Judgement Week on America's Got Talent.

Jaycob Curlee Is A Member Of