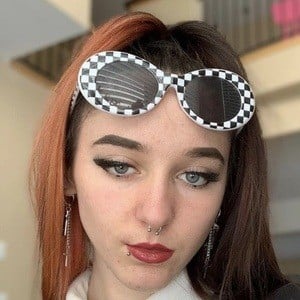 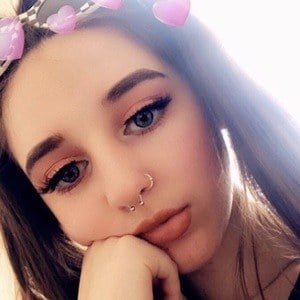 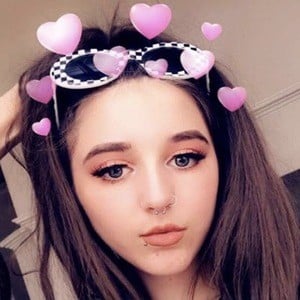 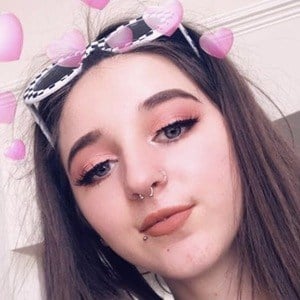 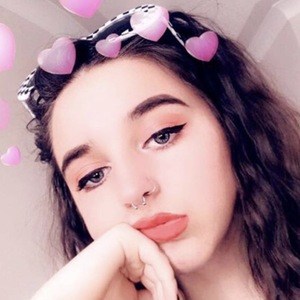 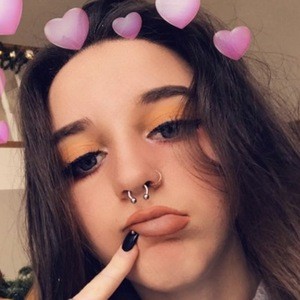 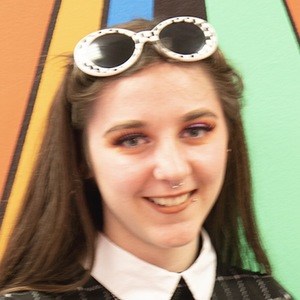 TikTok star who is known for sharing a variety of videos of her dancing and singing to different popular songs for her over 1.7 million followers. She is also known for being a member of the Unity Dance and Mind studio based in Calgary.

She started her TikTok by posting humorous dancing and singing clips with her younger sister. She started with songs from groups like Never Shout Never. She then started posted to Instagram in January of 2017.

She is also known for running her own YouTube channel where she shares a range of content for her followers including a video of her dancing inside the world's largest dinosaur which she posted in February of 2019.

She shared a TikTok with her little sister in February of 2019.

Other stars on TikTok who are also known for their dancing skills include Nicole Kelly, Mackenzie Davis, and Hannah Mae Dugmore.

Jayde Vincent Is A Member Of