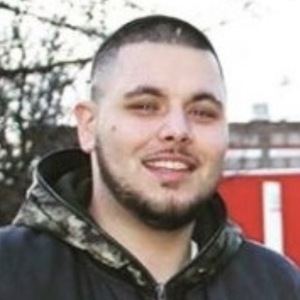 UK grime MC who became known after being handpicked by Red Bull Studios to be one of the captains of their rap battle project Grime-A-Side in 2016 with members Deadly and Mayhem. He also became popular for his hit single "Toothache."

He started taking music seriously at around the age of 18.

His hit single "Toothache" received over one million views on YouTube.

He's from Birmingham, England and goes by the stage name JayKae, which are his initials spelled out. His real name is Janum Khan.

He was good friends with rapper Depzman, who was tragically killed, and got a tattoo of the artist's latest album name as a tribute.

jaykae Is A Member Of