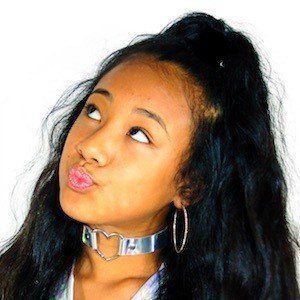 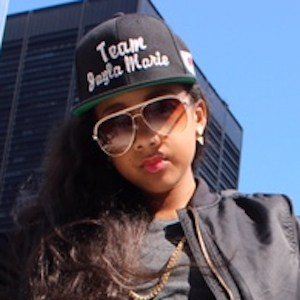 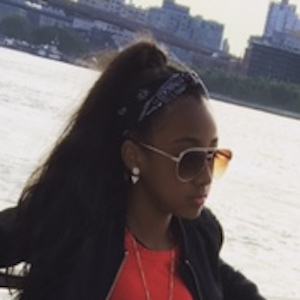 Hip-hop and R&B performer popular for her remix videos, also known as her "JMIXES," that are uploaded to her YouTube channel TheRealJaylaMarie. One of her most popular videos "Im That Kid," a remix to Omarion's song "I'm up," has been featured on several popular websites. She competed on the second season of The Rap Game.

She recorded her first song when she was three years old and began choreographing her own dance routines at five.

Her music differentiates itself due to her taking popular songs and making them family friendly. She has over 550,000 followers on Instagram and hundreds of thousands of views on YouTube and WorldStarHipHop.

She is from New York and has a younger sister.

She covered the song "Somebody," originally performed by Natalie La Rose. She has also worked with such artists as LL Cool J, Kid Ink, and Fabolous.

Jayla Marie Is A Member Of