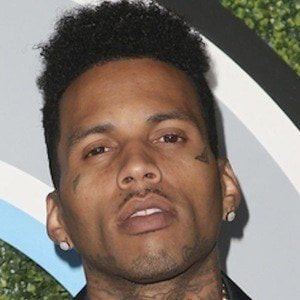 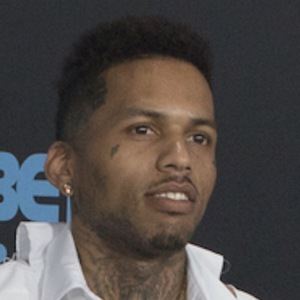 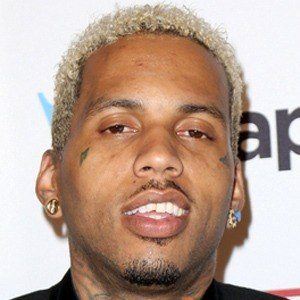 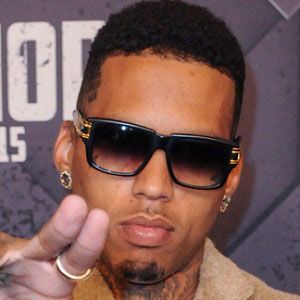 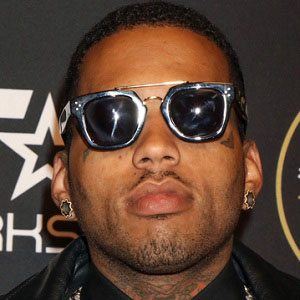 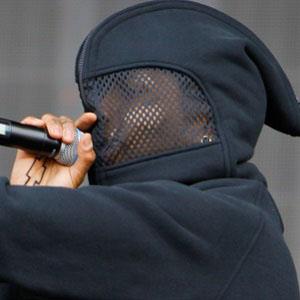 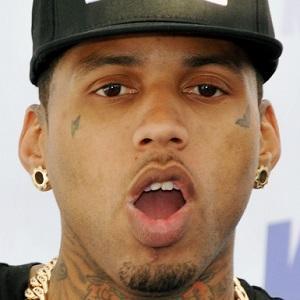 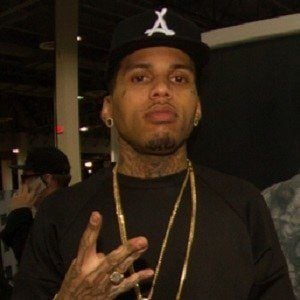 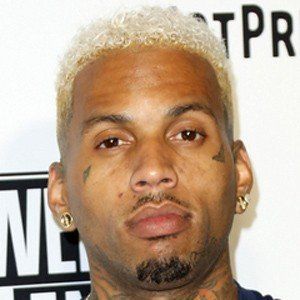 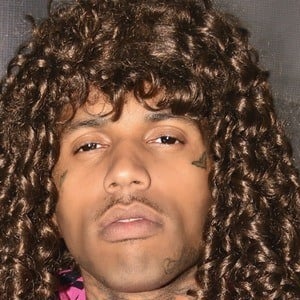 Born Brian Todd Collins, he is an American rapper that gained fame with several mixtape releases. His second studio album, My Own Lane, was released in 2014. In 2017, he starred in Netflix's #REALITYHIGH.

He began his career as beat-making producer before trying out rapping.

In 2015, he married Asiah Azante. They welcomed a daughter, Aislin Parvaneh Collins, in 2016. He has two step brothers, two step sisters, and an older brother. He was raised by his mother.

He featured Tyga on the song "Stop."

Kid Ink Is A Member Of