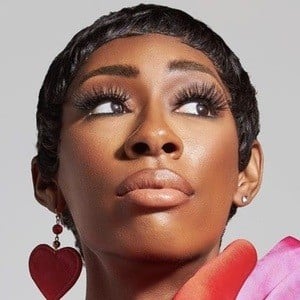 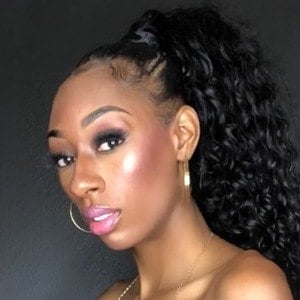 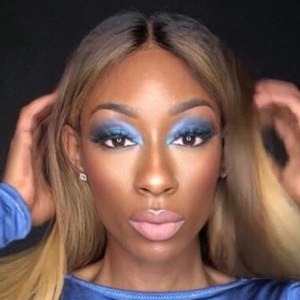 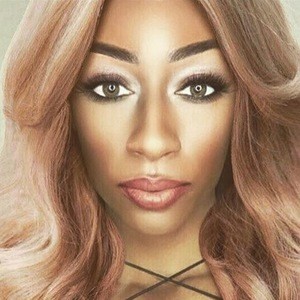 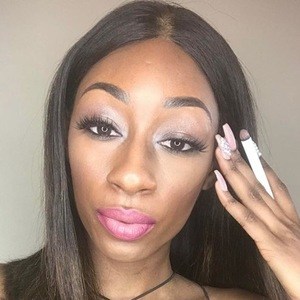 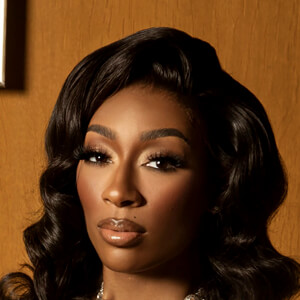 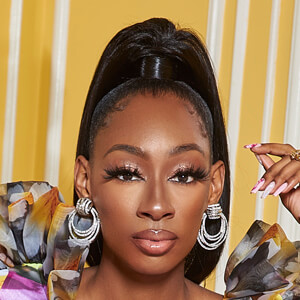 Comedian who rose to fame on social media and has since parlayed that success into a career in entertainment. She has over 3.7 million followers on Instagram and her YouTube channel's racked up over 16 million views.

Before she became known on Instagram and Vine, she worked in the insurance industry. In fact, several of her Vines took place in her office.

She is often recognized for her "Trap Queen" parody called "Rat Queen" and her infamous "I was waiting for you at the doe" Vine. She also founded the Fit Girl Bod health and wellness company.

She was born in Charleston, South Carolina and shortly thereafter moved to Pittsburgh, Pennsylvania. She later moved to Los Angeles, California.

She collaborated with Yung Poppy on a Vine called "When correcting a ghetto girl."

Lala Milan Is A Member Of