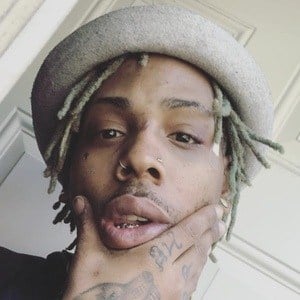 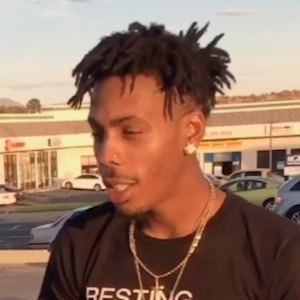 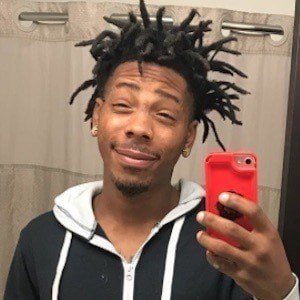 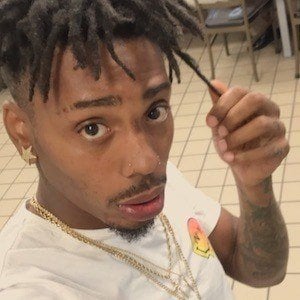 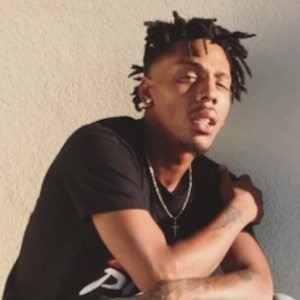 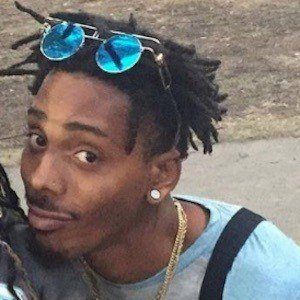 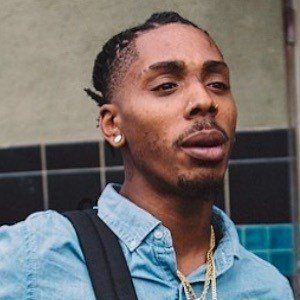 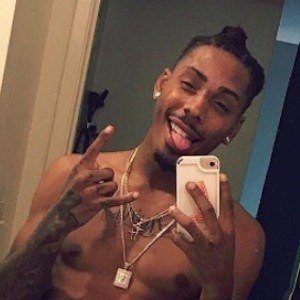 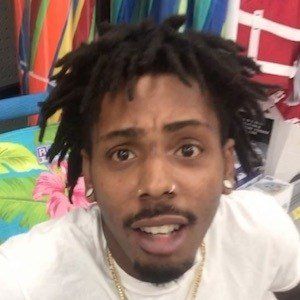 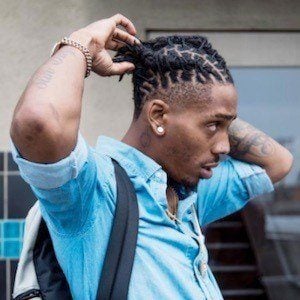 He worked at Fed Ex and at a pizza parlor in San Jose, California called Pizza My Heart.

He released a song through iTunes on August 6, 2014 called "If You Want a Burger..." featuring Kiesha Red.

He was born in San Diego, California. He began dating fellow Viner Frankie Zia. He has a younger sister and an older sister.

He became a member of the 1 billion loop club on Vine, joining Lele Pons.

Yung Poppy Is A Member Of