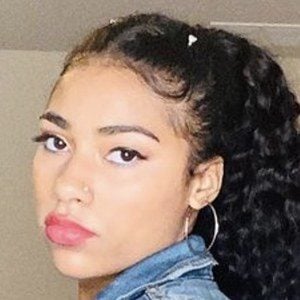 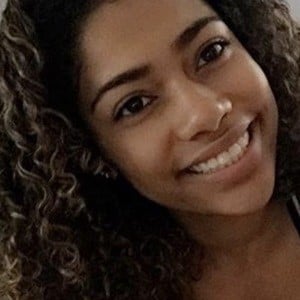 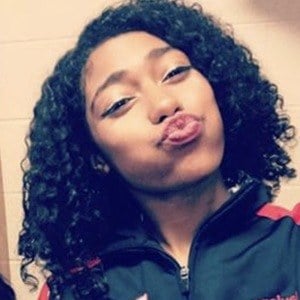 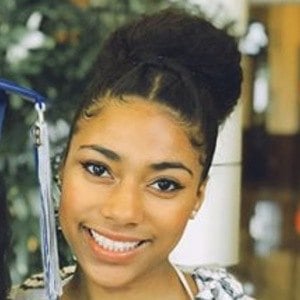 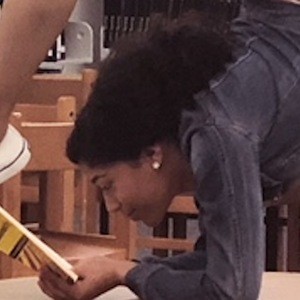 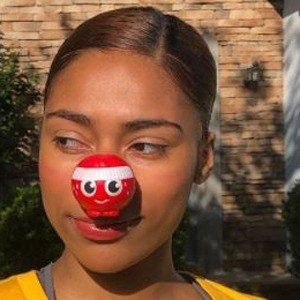 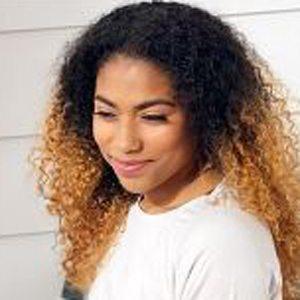 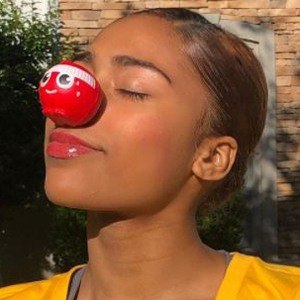 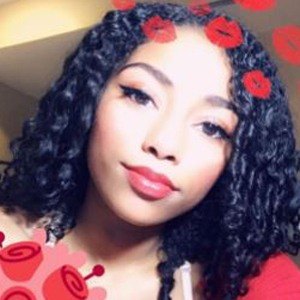 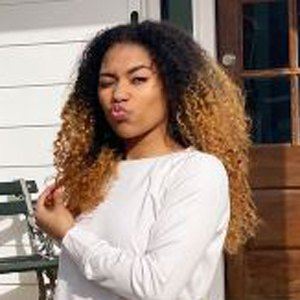 Dancer who rose to fame after appearing on the dance reality show Bring It! Her unique ability to contort her body into pretzel-like shapes has won her acclaim both on and off the show.

She is from New York City, but she moved to Mississippi for Bring It!

She first appeared in the fourth season of Bring It! as a guest dancer who was brought in to help the other dancers appreciate national competition.

Her mother's name is Maraela. She has a brother named Jet. Her step-father is cartoonist Mason Mastroianni.

Dianna Williams is her coach on Bring It!

Jaylene Rodriguez Is A Member Of