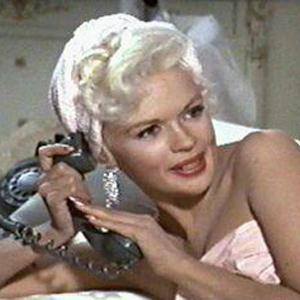 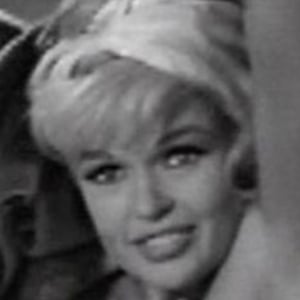 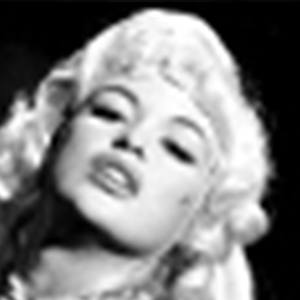 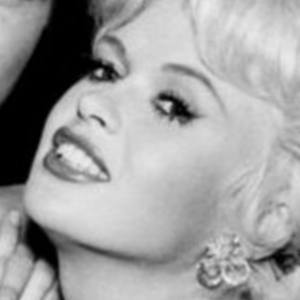 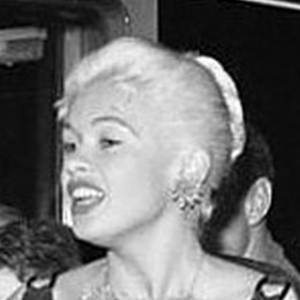 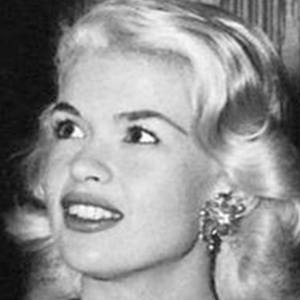 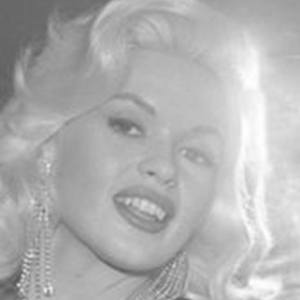 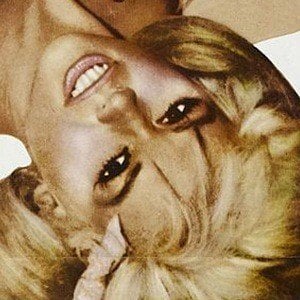 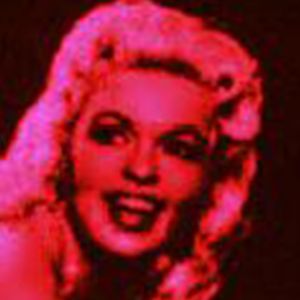 Actress, singer, and sex symbol who appeared on Broadway in Will Success Spoil Rock Hunter? Her numerous Hollywood credits include The Girl Can't Help It, The Wayward Bus, and Kiss Them for Me.

As a child, she was a talented pianist and violinist who gave impromptu concerts in her family's driveway.

She died at the age of thirty-four in an automobile accident.

Jayne Mansfield Is A Member Of