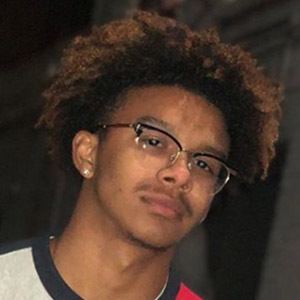 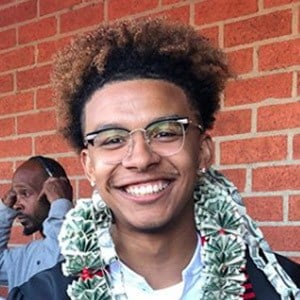 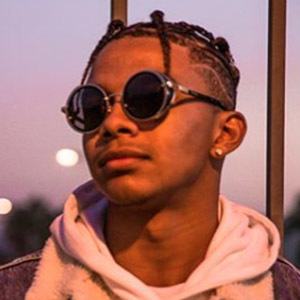 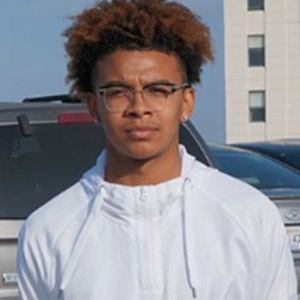 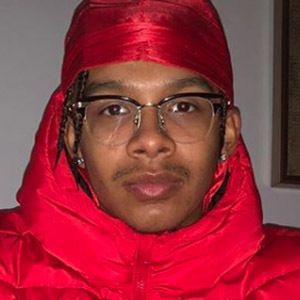 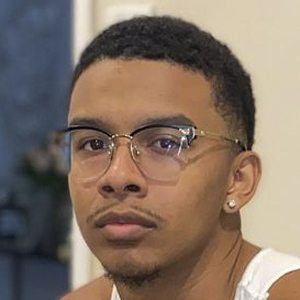 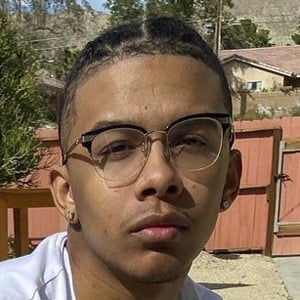 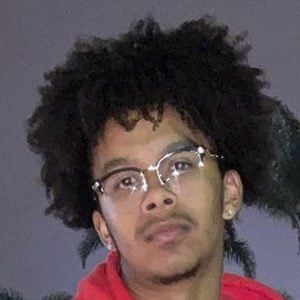 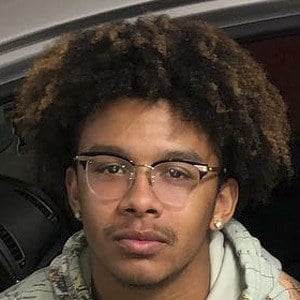 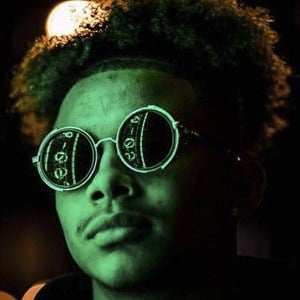 YouTube personality who has gained fame for his JayrToFLy channel. He has earned massive popularity for his reactions, story times, and extreme challenges with friends.

He has amassed more than 90,000 subscribers to his YouTube channel. One of his most popular videos "Story Time: How I Lost My Virginity

He and Playboyy Jayy are both popular YouTubers known for their challenges and tags.

Jayrtofly Is A Member Of