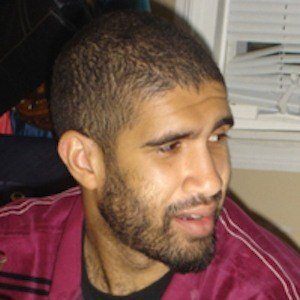 Multi-discipline artist and web sensation who rocketed to fame as the character Hennessy Youngman in the YouTube series Art Thoughtz. His unique and often socially charged paintings and illustrations have also been featured in galleries around the US.

In 2001, he joined the Philadelphia rap group Plastic Little which has released several albums and EPs since their formation.

He and the rest of Plastic Little have collaborated with numerous artists from Mark Ronson to Eliza Doolittle.

Jayson Musson Is A Member Of