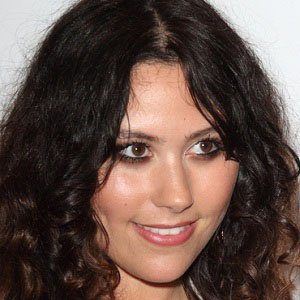 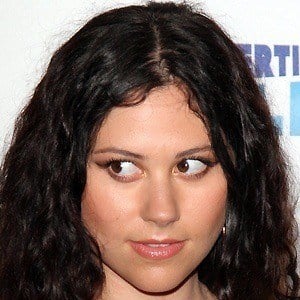 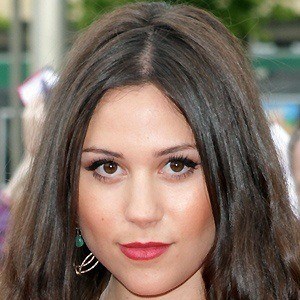 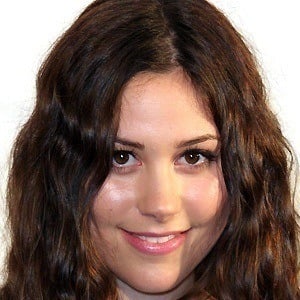 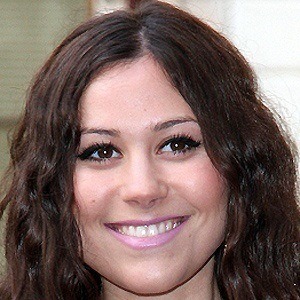 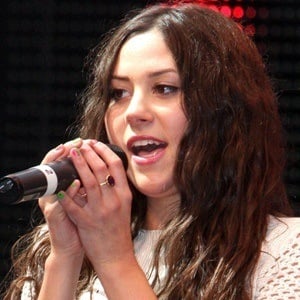 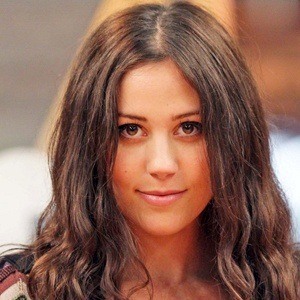 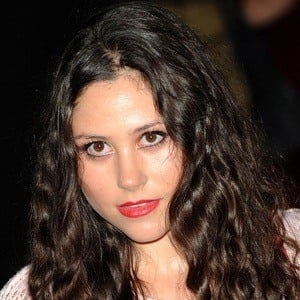 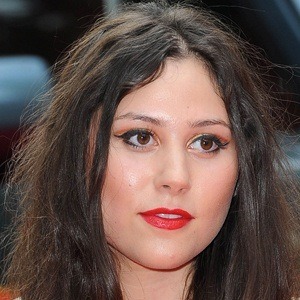 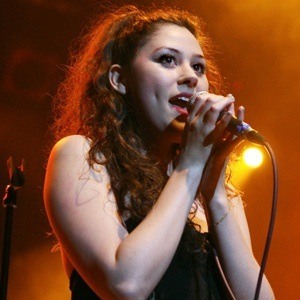 Indie pop artist whose self-titled debut album became certified Platinum. She has released songs like "Skinny Genes" and "Big When I Was Little."

She grew up in a family of eight siblings and she performed at local schools with her first band as a teenager.

She is best known for the top five single "Pack Up."

She was born in Westminster, United Kingdom. She began dating Good Charlotte guitarist Benji Madden in 2011 but the couple later broke up.

She sang with Shane MacGowan on the 2010 single "I Put a Spell on You."

Eliza Doolittle Is A Member Of