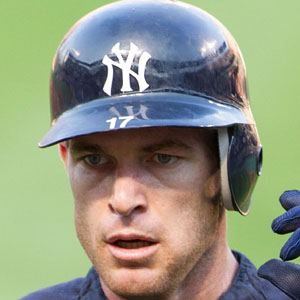 Utility infielder who broke into the MLB with the Colorado Rockies in 2008.

He played baseball at Midland High School in Texas.

He was selected to the 2008 United States Olympic baseball team.

On August 21, 2013, former Cy Young-winner R.A. Dickey accidentally hit him with a pitch and broke his hand.

Jayson Nix Is A Member Of