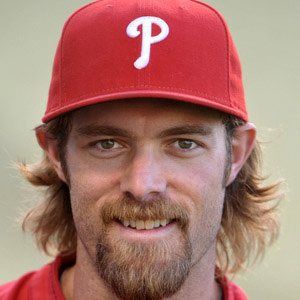 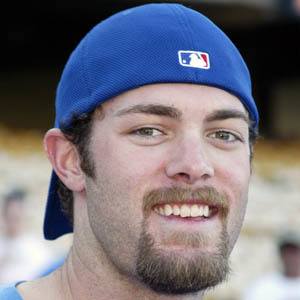 MLB outfielder who began his career in 2002 with the Toronto Blue Jays and won a World Series Championship with the Philadelphia Phillies in 2008; signed with the Washington Nationals in 2011.

He was planning on playing college baseball at the University of Georgia, but changed his plan after he was selected 22nd overall by the Baltimore Orioles in the 1997 MLB Draft.

He had two children with his wife Julia Werth.

He won a World Series in Philadelphia alongside slugger Ryan Howard.

Jayson Werth Is A Member Of