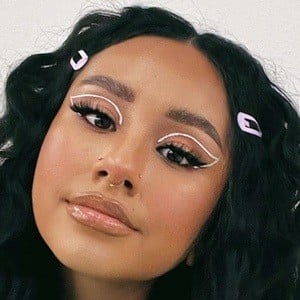 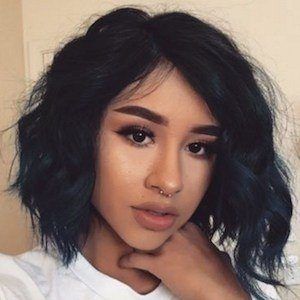 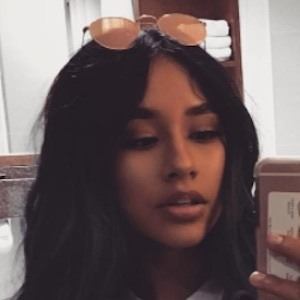 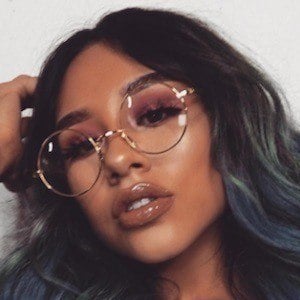 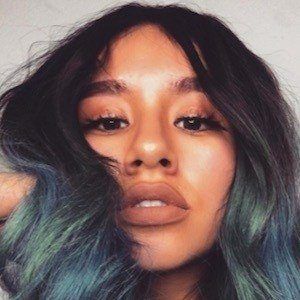 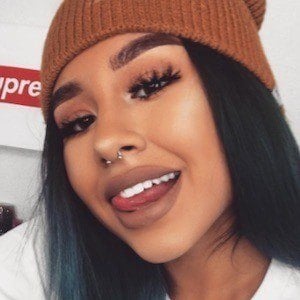 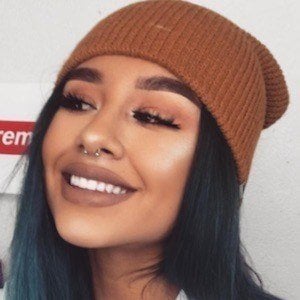 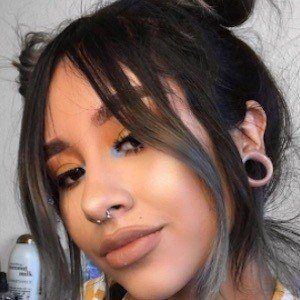 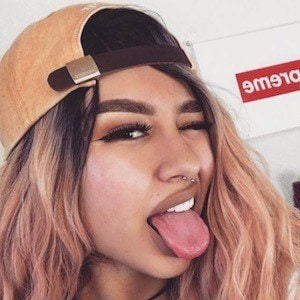 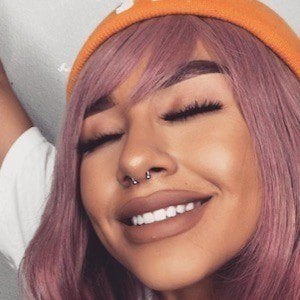 Fitness vlogger and beauty guru known for her self-titled YouTube channel. She has earned more than 700,000 subscribers creating tutorials, vlogs, and exercise videos.

After creating her YouTube channel in July 2014, she posted the first video "Vlogging, squats, leg day" in April of the following year.

One of her most popular YouTube videos is the May 2016 video "DYING MY HAIR BLUE | BACK WORKOUTS."

She started dating Luiz Machuca in 2016. He has appeared in many of her vlogs including "BUYING ANOTHER CAMERA | ZOO VLOG" and "I'm 20 now... | VLOG."

Like Jenny Nguyen, she is a popular beauty and fitness personality.

Jazmin Gonzalez Is A Member Of