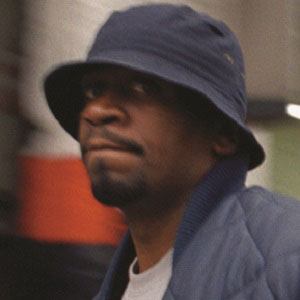 Born Jonathan Burks and known to his fans as Jaz O, The Jaz, and The Originator, this New York rapper and music producer was responsible for albums such as To Your Soul and The Marksman.

He released his debut studio album, Word to the Jaz, in 1989.

He recorded the 2002 album Kingz Kounty in collaboration with The Immobilarie Present.

Though he aided the career of fellow rapper Jay Z, Jaz O is more famous for his long running feud with the famous hip hop artist.

Jaz O Is A Member Of