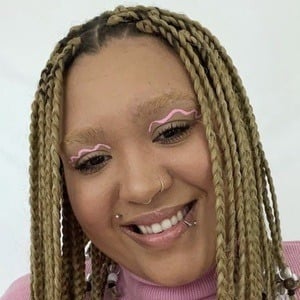 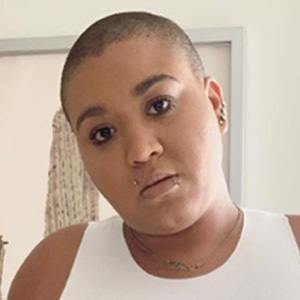 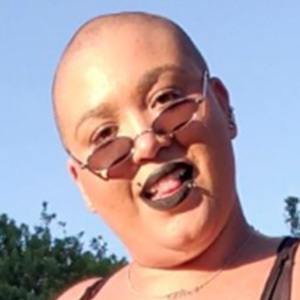 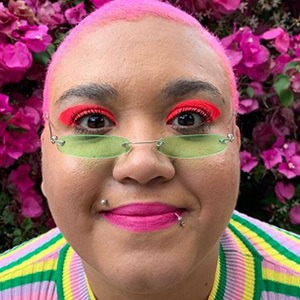 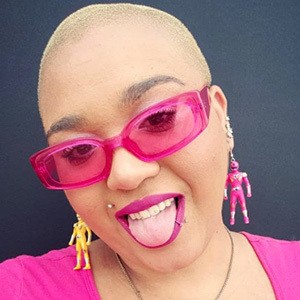 Plus-sized fashion model who became a social media sensation after making her runway debut during New York Fashion Week. She was featured in online media outlets such as BuzzFeed, Greatist, and Today for her inspiring story as a plus-sized model.

She was a video producer for Buzzfeed in Los Angeles.

She's based in Los Angeles, California. She has a brother named CJ.

She and Ashley Graham are both plus-sized models.

Jazzmyne Robbins Is A Member Of