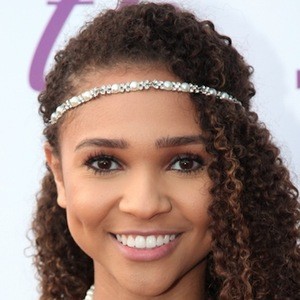 She was featured in an episode of Blues Clues when she was young.

She won a competition program called Live in Hollywood when she was six years old.

She is from Pennsylvania and has seven siblings. Her mother enjoyed dinner theater and her sister Brynn has been on Broadway.

She became a roommate of Daniela Nieves' character in the show WITS Academy.

Jazzy Williams Is A Member Of