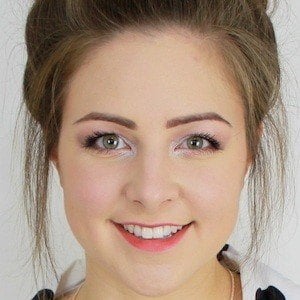 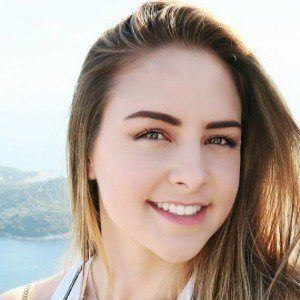 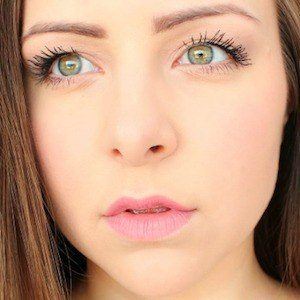 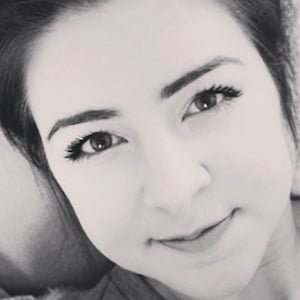 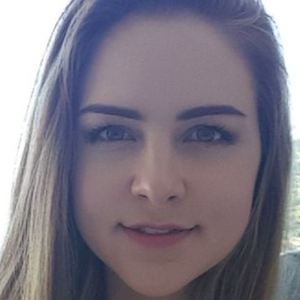 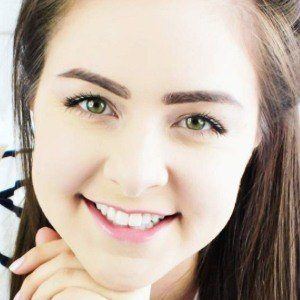 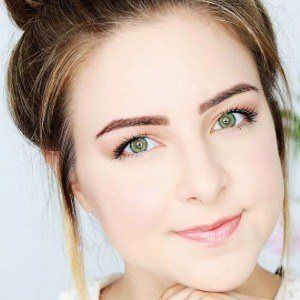 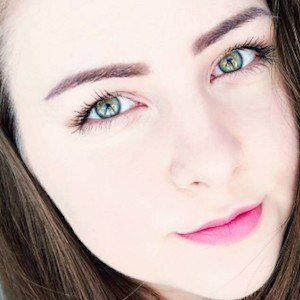 She studied physics at the University of Leeds. She created her YouTube channel under the username Jazzybumblee in May of 2014. Her first video was a "Summer Lookbook 2014" that she posted in July.

She was raised with a younger brother. She has posted several photos to Instagram of herself with her boyfriend Nicholas.

She is a fan of fellow beauty vlogger Tess Christine.

Jazzybum Is A Member Of