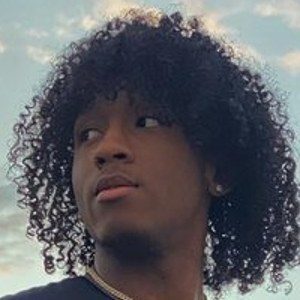 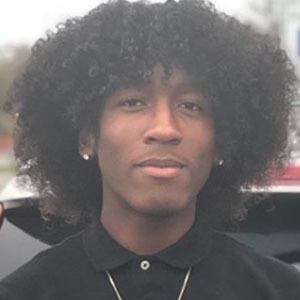 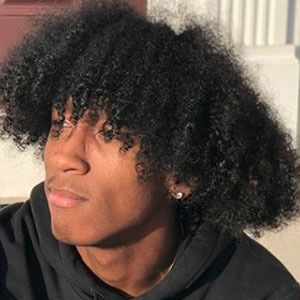 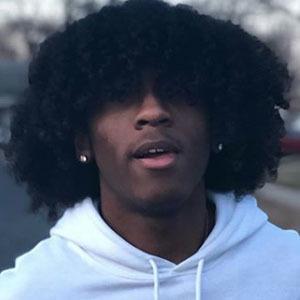 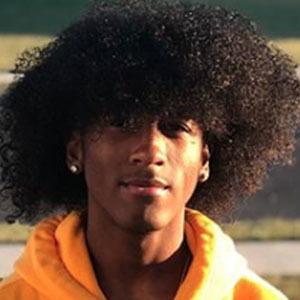 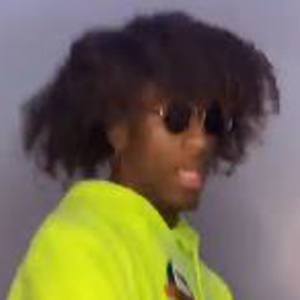 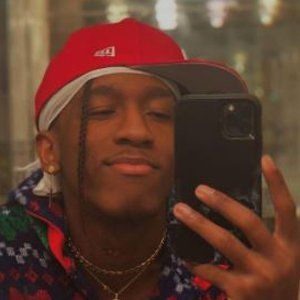 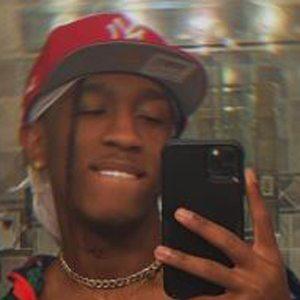 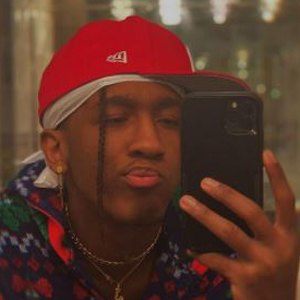 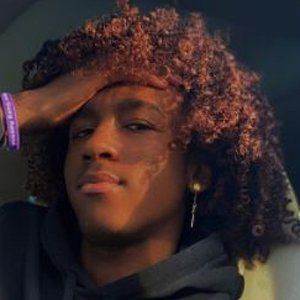 Relatable comedy content creator who is best known for his jb.williams TikTok account. His sense of humor has helped him to amass more than 390,000 fans and 5 million hearts on the platform.

He began his career by posting comedy videos on Instagram and Snapchat.

He lived his mom Sharon Williams-Gardner and his sister Siani Smith.

He has created a duet video with a3kbabyy.

JB Williams Is A Member Of