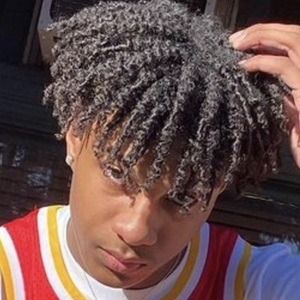 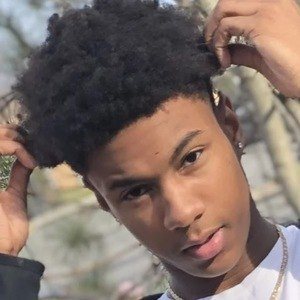 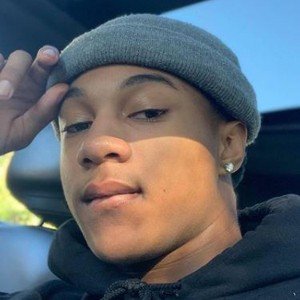 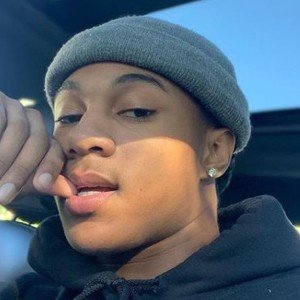 Relatable video creator who has used trends, challenges and popular hashtags to help increase his TikTok audience to north of 1.1 million followers.

His oldest video on TikTok was from October of 2019 and titled "me enjoying life in a relationship."

He became a member of the Clover Hill High School basketball team. He went by samuelatw3 on Snapchat.

He is from the United States and his first name is Samuel. He's been based in Virginia.

His video "pov: I pull up on you and you curve me but Im not trying to hear it" featured an original sound from Jesse Underhill.

a3kbabyy Is A Member Of