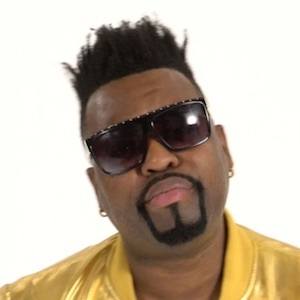 Recording artist and producer in the Haitian music industry who has produced and mixed albums for Black Dada, Yung Rich, Jerome Baker, and several other artists. He released a solo debut album called Our Own World.

He began training as a classical pianist at the age of 14. He sang, played instruments such as keyboard, guitar, drums and congas, and arranged sound systems for his church.

In 1999, he worked with a group called Souffle Sprirituel on a Christian album. He attended Miami Dade College.

His real name is Jean Robert and his mother's name is Louisanne.

He has produced music for Alan Cavé.

JBeatz Is A Member Of