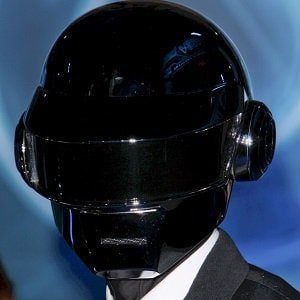 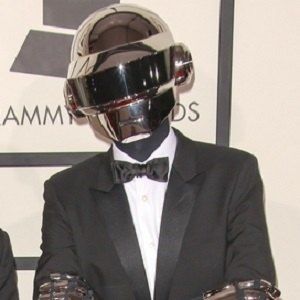 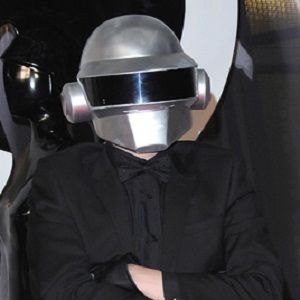 Electronic composer who became known as the other half of the platinum-selling house duo Daft Punk and as a member of Stardust.

He and Daft Punk co-founder Guy-Manuel de Homem-Christo met at the Lycée Carnot school in 1987. They produced their first demo as Daft Punk in 1993.

He and de Homem-Christo won the Best Electronic/Dance Album Grammy Award for "Alive 2007" and Best Dance Recording for "Harder Better Faster Stronger" in 2009.

He provided the score to the 2012 short film First Point, featuring Lindsay Lohan.

Thomas Bangalter Is A Member Of