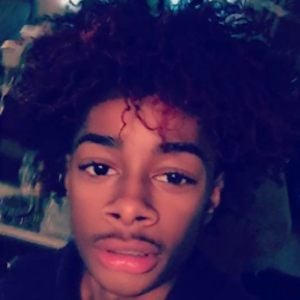 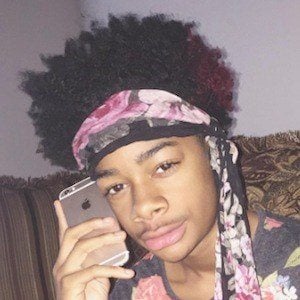 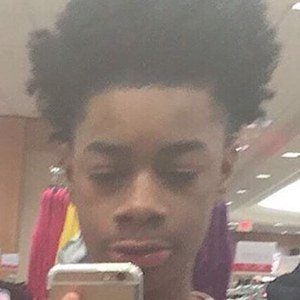 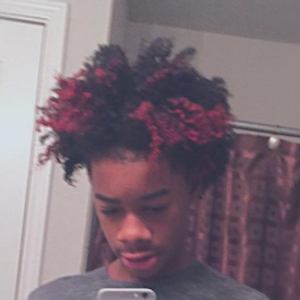 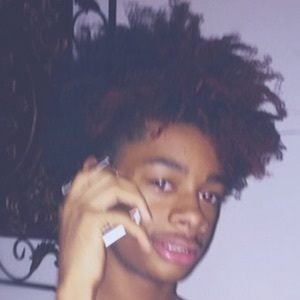 Popular Instagrammer who also established himself on Snapchat and TikTok.

He first began to gain popularity on social media in late 2015.

His hobbies include skateboarding, rapping, basketball, and acting.

He and his brother Gene are the children of Tiffany and Eugene Coleman. In 2016, he began a relationship with Ashlyn West.

His favorite rapper, Cdot Honcho, followed him on Instagram.

JC Coleman Is A Member Of