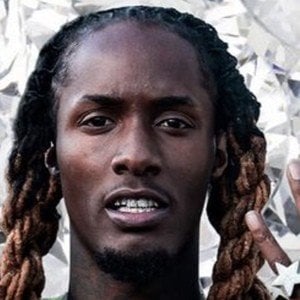 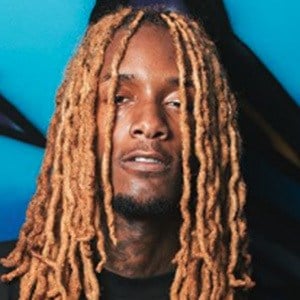 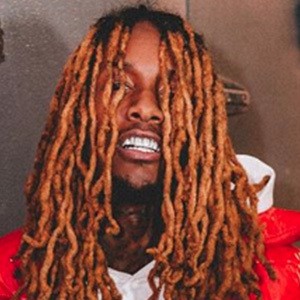 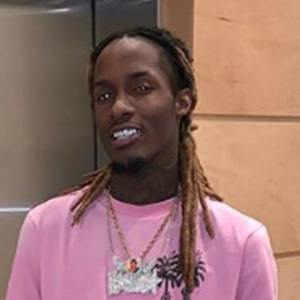 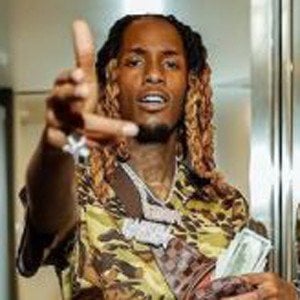 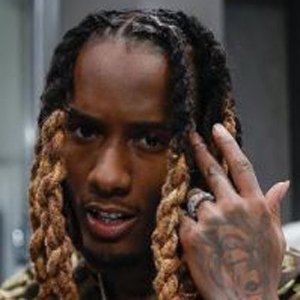 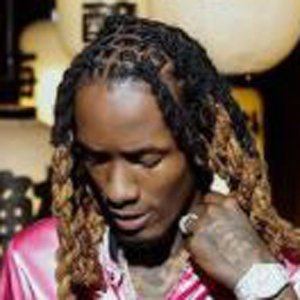 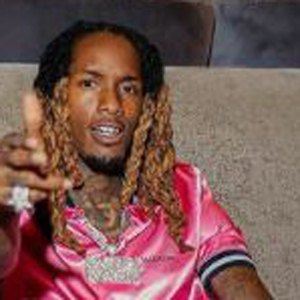 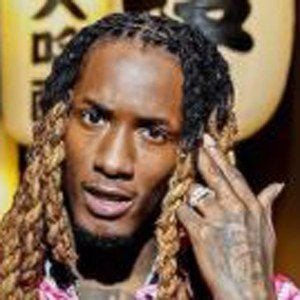 Chicago-based rapper who gained popularity when he began posting his music to SoundCloud. He released his self-titled EP in October of 2015.

He created his Twitter and posted his first tweet in December 2010, reading "Back from the uic tourney, beat amundsen, st joseph 8:00 am."

Some of his most popular songs include "Pull Up" and "Aquafina." Also incredibly popular on social media, he has more than 330,000 followers on Instagram alone.

His mother and grandmother are deceased, though he has often posted about them. His girlfriend is known as bossxken on Instagram.

In the summer of 2015, he released "Kilo Remix" by JG featuring fellow rapper Young Scooter.

Cdot Honcho Is A Member Of