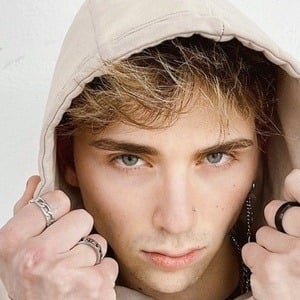 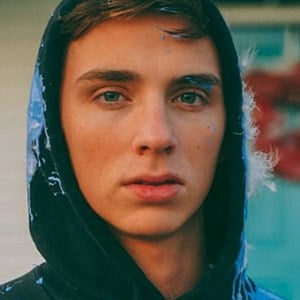 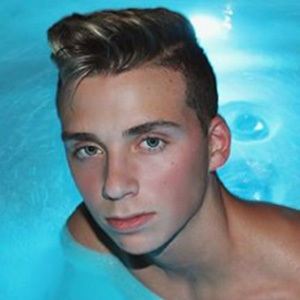 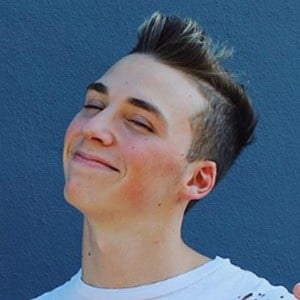 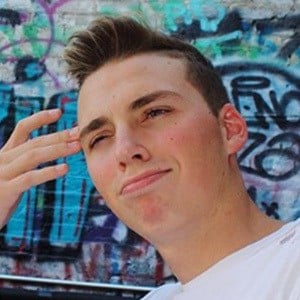 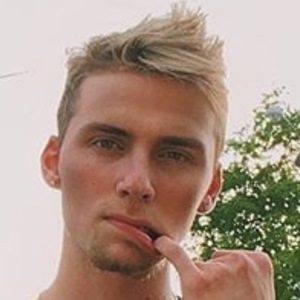 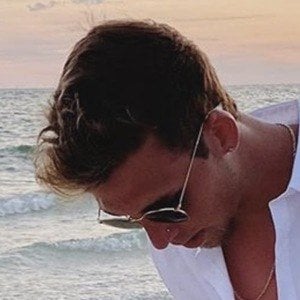 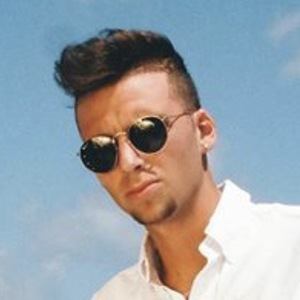 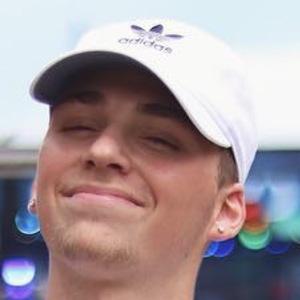 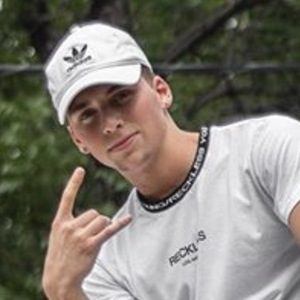 Personality on YouTube and Instagram who became a name thanks in part to the success of his older sister Erika Costell. He would become affiliated with Team 10 through Erika.

The first tattoo he got was of the word "ohana."

He started doing YouTube after being fired from both of his jobs on the same day.

He has other sisters named Morgan and Dani. He and Erika have different dads. He has dated Maddy Grace Carter.

One of his first Instagram pictures was of himself with Jake Paul, Alex Lange, Marcus Dobre and Lucas Dobre.

JC Sheehan Is A Member Of