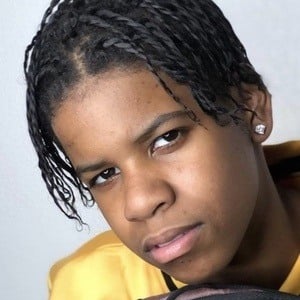 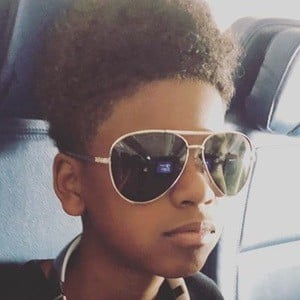 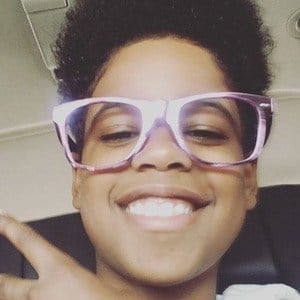 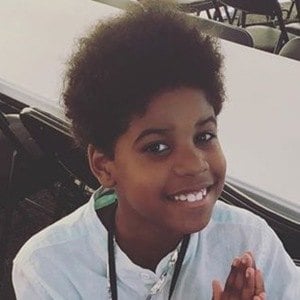 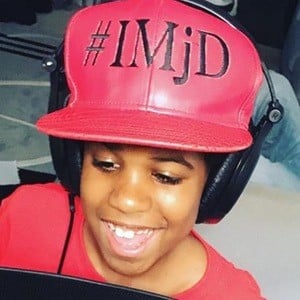 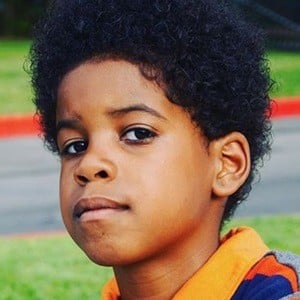 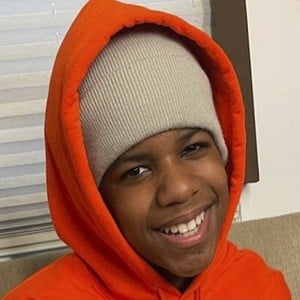 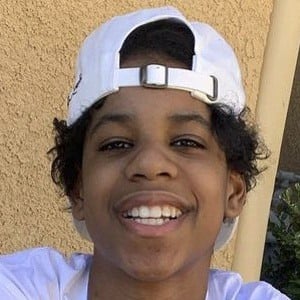 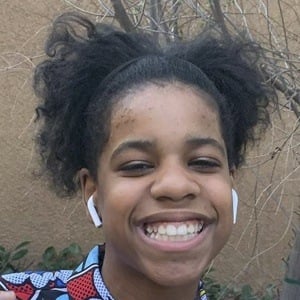 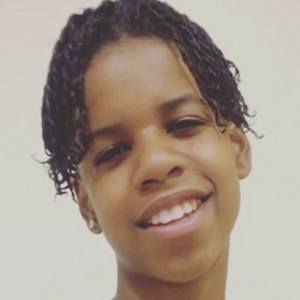 Burgeoning actor and singer seen as Young Ernie in the Disney television series K.C. Undercover. He has also been seen in episodes of Teachers, Vital Signs, and Blunt Talk. He was the voice of Young Simba in the 2019 version of The Lion King.

He discovered his singing voice at the age of two and began using his performance skills to appear in television commercials, films, and television shows.

He has a self-titled SoundCloud account where he released the original single "Crush" in 2017.

He grew up in a family of singers in Granada Hills, California. He has a younger brother named Josh.

He lent his voice to the Childish Gambino single "Terrified" on his album Awaken, My Love!

JD McCrary Is A Member Of