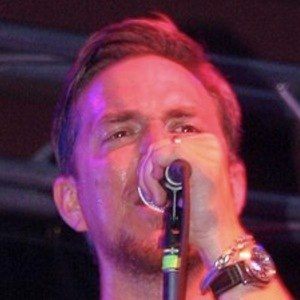 Singer who utilizes a variety of genres, like rock 'n' roll, R&B, and rockabilly, to enhance his sound and who released the single "Your Love (All That I'm Missing)."

He listened to and drew inspiration from Wu-Tang Clan, Led Zeppelin, and The Pixies.

He was raised near a town called Talihina in rural southeastern Oklahoma.

He was influenced by artists, such as Little Richard and Fats Domino.

JD McPherson Is A Member Of