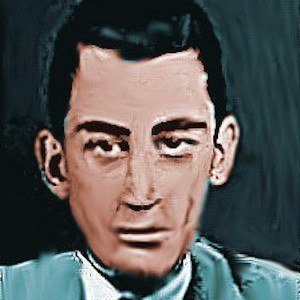 Famously reclusive American author of Catcher in the Rye, a controversial novel that paints a compelling picture of teenage disillusionment and alienation. His other literary works include a short story collection entitled Nine Stories and a novella called Hapworth 16, 1924.

He was sent by his parents to Valley Forge Military Academy in Pennsylvania, where he spent his late nights secretly writing stories. He later dropped out of both New York University and Ursinus College before enrolling in a life-changing creative writing course at Columbia University.

He disliked reporters and any invasion of his privacy, and, not wanting further attention from the press, he stopped publishing in the early 1970s.

Catcher in the Rye and Lois Lowry's novel The Giver have both been repeatedly challenged by the American Library Association (ALA).

J.D. Salinger Is A Member Of