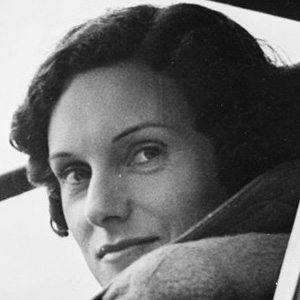 She began planning for her record-breaking England-to-Australia flight while she was still studying for her pilot's license.

She became the first woman to fly solo across the South Atlantic Ocean.

Her mother encouraged her dream of flying and signed her up for lessons with an Australian pilot.

She and Opal Kunz inspired future generations of female pilots.

Jean Batten Is A Member Of