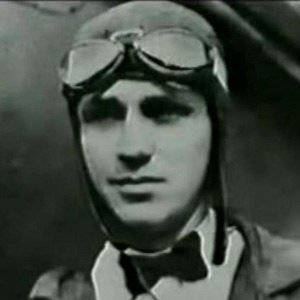 Pilot whose charts and procedural manuals standardized flying and made it less dangerous.

He caught a ten-minute ride with a barnstormer when he was fifteen years old. This joy ride inspired him to take up flying himself.

He worked for Boeing as a transporter of animals. It was during this job that he first began recording the details of his flight routes.

He grew up in Odell, Oregon. Later, he married his flight attendant Nadine Liscomb.

Elrey Borge Jeppesen Is A Member Of