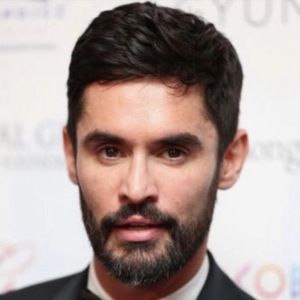 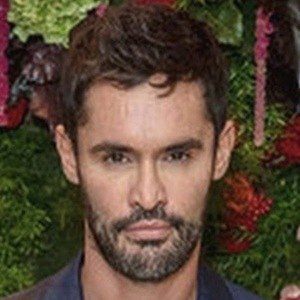 Best known for being the second husband of English singer Cheryl Cole. The couple was married in 2014. He has over 40,000 Instagram followers.

He studied business at NYU. He and Cheryl dated for three months prior to tying the knot.

He was featured in a 2002 New York Times article, titled A New Eurofestation, about young, wealthy Europeans partying in New York.

He comes from a wealthy family and he's often vacationed in places like St. Barts.

He's been seen hanging out with singer Marvin Humes.

Jean-Bernard Fernandez-Versini Is A Member Of