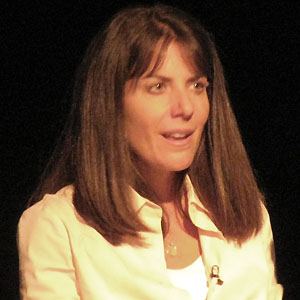 Journalist, writer, and motivational speaker known for her financial advice and publications. She worked for the Today Show (NBC) as a financial editor.

After graduating from the University of Pennsylvania with a degree in English, she began her career in journalism at Working Woman magazine.

She received numerous honors, including the Gracie Award and the Clarion Award.

She was born in Michigan, and she grew up in West Virginia, Wisconsin, and Indiana. She later married Eliot Kaplan.

She appeared on the Oprah Winfrey show.

Jean Chatzky Is A Member Of