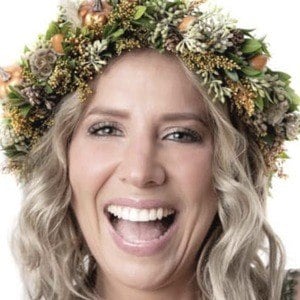 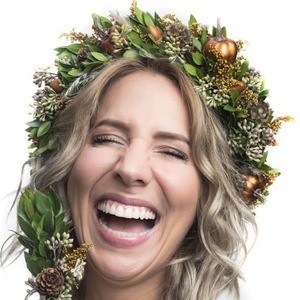 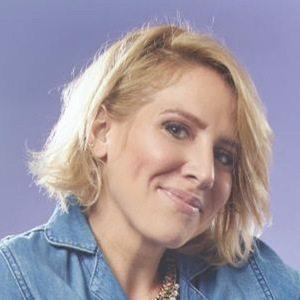 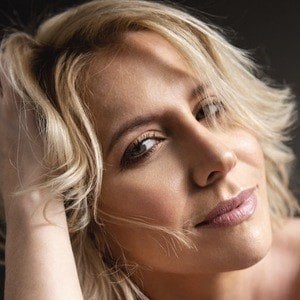 Venezuelan stand-up comedian known for her work on shows like El Show de Los Reporteros and Stand-Up Sin Frontieras. She is an animal rights activist who authored the book Peludo Amor Libro.

She was featured in the 2014 documentary Fuera del Aire.

She was born in Venezuela. She has a pet dog named Pichu.

She was part of the Stand Juntos comedy tour, which also featured Venezuelan stand-ups like Jose Rafael Guzman.

Jean Mary Curro Is A Member Of