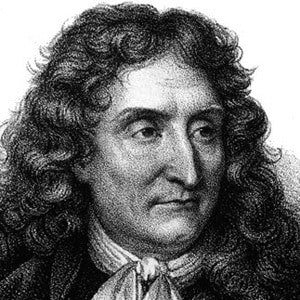 He studied religion and law before finding his true vocation as a writer.

He had an arranged marriage with Marie Hericart. He and Hericart had one son, but lived apart for most of their lives.

He was, according to the author Flaubert, the only French writer before Victor Hugo to fully master the poetic use of the French language.

Jean De la Fontaine Is A Member Of