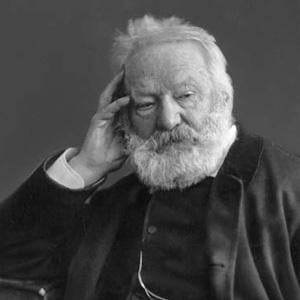 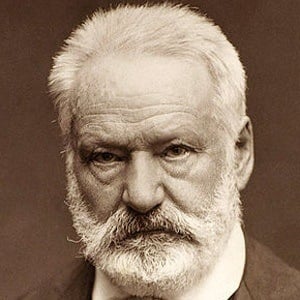 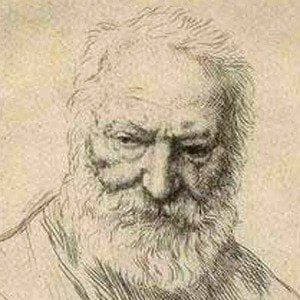 French author best known for his classic novels Les Miserables and The Hunchback of Notre-Dame. He is considered one of the greatest French writers of all time and is also known for poetry collections such as Les Contemplations and La Legende des Siecles.

He is considered a writer of the Romantic movement.

He was the third son of Joseph Leopold Sigisbert Hugo and Sophie Trebuchet. His two brothers were named Eugene and Abel Joseph. He married his childhood love, Adele Foucher, in 1822, and the couple welcomed a daughter, Leopoldine, in 1824.

Anne Hathaway won an Oscar for her role in the 2012 musical adaptation of his novel Les Miserables.

Victor Hugo Is A Member Of