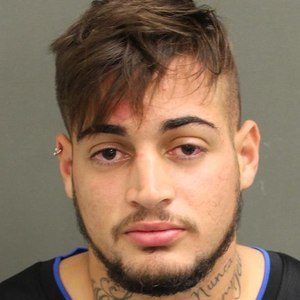 Professional soccer player who rose to fame playing goalkeeper for the São Paulo Futebol Clube. Prior to joining São Paulo he made a total of 43 appearances with Esporte Clube Bahia.

During his debut season he performed as a backup during the Bahia's promotion campaign.

Both he and Christian Cueva played for São Paulo Futebol Clube.

Jean Paulo Fernandes Filho Is A Member Of