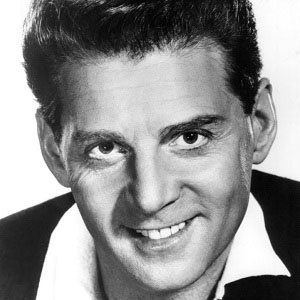 Notable as both an actor and a soldier, Aumont starred in the mid-20th-century films Lili (alongside Leslie Caron) and Heartbeat (with Ginger Rogers) and was awarded both the Croix de Guerre and the Legion d'Honneur for his World War II service in the Free French Forces.

Born in Paris, France, to Jewish parents Suzanne and Alexandre Salomons, he studied at the Paris Conservatory and went on to make his screen debut in the 1931 film Jean de la Lune.

He performed with Vivien Leigh in a stage production of the musical Tovarich.

Following a brief first marriage to French actress Blanche Montel, he married and had a daughter with Dominican entertainer Maria Montez. After Montez's death, he married Italian screen star Marisa Pavan, with whom he raised two sons.

Jean-Pierre Aumont Is A Member Of