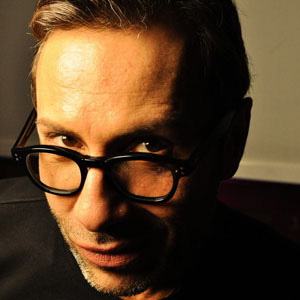 French-born singer who is best known for his membership in Army of Lovers, a Swedish pop group who released their debut album, Disco Extravaganza, in 1990.

He began his pop music career as a member of a group called Barbie, which later became Army of Lovers. While performing with Barbie, he went by the stage name Farouk.

He became known in Sweden as not only a singer, but also a make-up and hair artist and a film and television actor.

He was born in Paris to a family of Algerian-Jewish descent and he moved with his family to Sweden when he was a young child.

Barda belonged to Army of Lovers and British pop singer Lee Ryan released a hit single of the same name.

Jean-Pierre Barda Is A Member Of