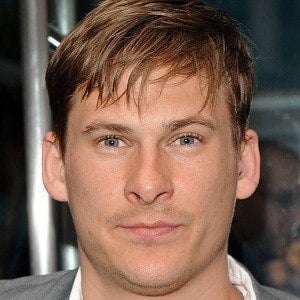 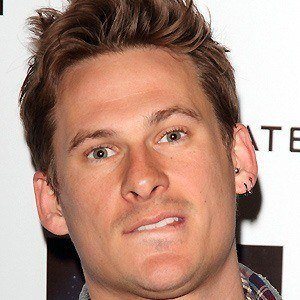 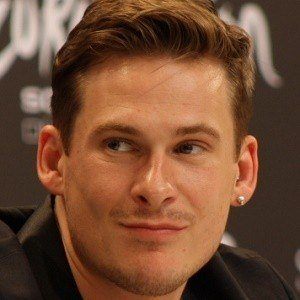 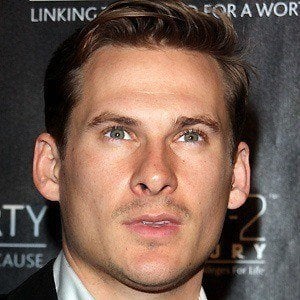 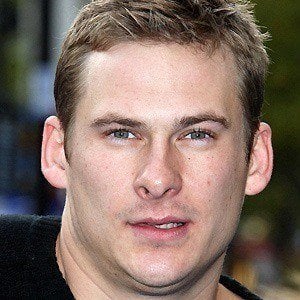 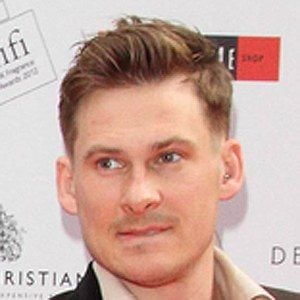 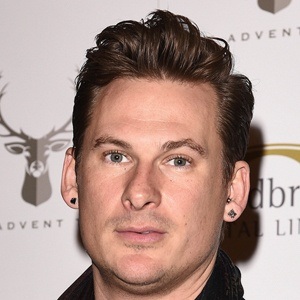 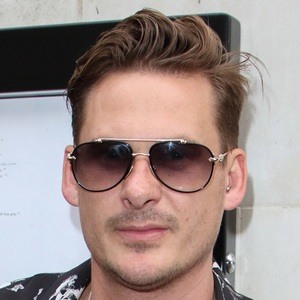 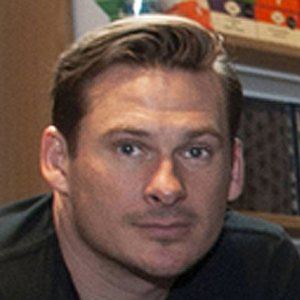 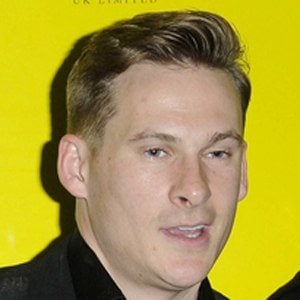 Lead singer with the British pop group Blue and also had a solo career during which he released the hit "Army of Lovers." He has also acted, landing the lead role as bad boy Woody Woodward on the TV series EastEnders.

He was discovered to have dyslexia at age five. He joined Blue in 2000.

During the Eurovision Song Contest 2011, the reunited Blue represented the United Kingdom and received 11th place.

He was engaged to Samantha Miller, a hairdresser, and the couple had a son named Rayn and a daughter named Bluebell before separating.

He found himself in the middle of a love triangle with models Casey Batchelor and Jasmine Waltz during his time on season 13 of Celebrity Big Brother.

Lee Ryan Is A Member Of