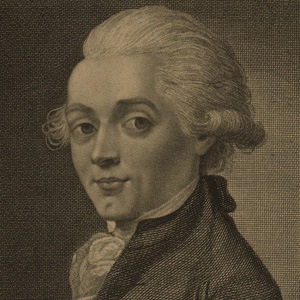 French balloonist who was the first person to fly across the English Channel in a balloon.

He spent his early career developing an airplane prototype. After attending aircraft demonstrations by the famous Montgolfier brothers, however, he abandoned airplane blueprints in favor of balloon designs.

His balloon shows were highly entertaining and often ended with a parachute demonstration; once, he even attached a dog to a parachute.

He married Sophie Blanchard in 1804.

The launch of his 1793 balloon expedition was witnessed by future U.S. President George Washington .

Jean-Pierre Francois Blanchard Is A Member Of