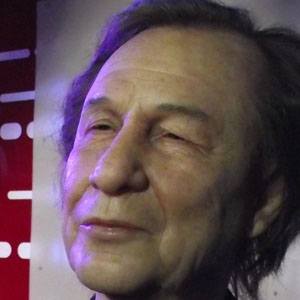 Canadian singer and songwriter who was made Order of Canada in 1996 and was made a Knight of the National Order of Quebec in 2003.

He worked as an accountant with Radio-Canada in 1956 before taking guitar lessons and writing his first songs.

He grew up with family in Montreal, Quebec.

He performed with Celine Dion on the plains of Abraham in August 2008.

Jean-Pierre Ferland Is A Member Of